Drop in Patent Filings into Israel 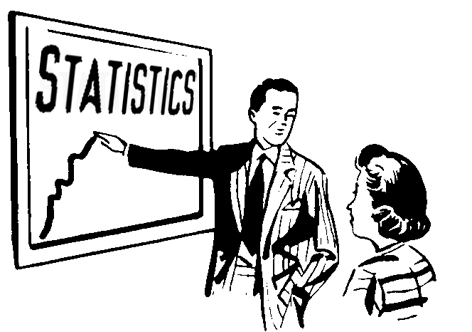 The Israel Patent Office has just published official figures for 2013.

Some 6185 patent applications were filed in 2013, of which 5,294 were Paris Convention or PCT National Phase Filings, and the remaining 891 were first filings. I’ve compared these figures to those in the 2012 Israel Patent Office Report and it would appear that these are the lowest figures for a decade.

The obvious things that have changed are that the Israel Patent Office put its fees up 40% past year and the Shekel is very strong against foreign currencies.

It seems though, that Israeli inventors are also thin on the ground or first filing elsewhere. Since the America Invents Act I think US provisional applications are less attractive. It could be, however, that with more Israel patent firms filing direct into the US and the low dollar, coupled with the draconian raise in Israel Patent Office filing, extension and issue fees, that the these are being scared off as well.

The Israel Patent Office has to find salaries for the 100 examiners it employs as a prerequisite to obtaining International Search Authority Status. We further note that the number of new practitioners is increasing, so it seems that there is less patent work to go around.

It could be that there is significant drafting going on for Israeli clients. However, they are not filing in Israel. Apparently the number of PCT applications filed with the Israel Patent Office in 2012 was 1199 which is an 11.4% increase compared to the 1062 filed last year. There were also at least 192 further PCT applications filed in Geneva that requested that the Israel Patent Office conducts the International Search.

Of course the Israel Patent Office has put a positive spin on things. The report notes a drop in patent pendency times. Well, with less work coming in and more hands to do it, what does one expect?